There is a long-standing belief among the general public and clinicians that eating disorders are almost exclusively a female problem. However, males also experience eating disorders and may constitute up to 40% of individuals with eating issues. Among males, sexual minorities (i.e., gay, bisexual and non-heterosexual identified individuals) are one of the most vulnerable groups for developing eating disorders, due in large part to the stressors they experiences as minority individuals in a heterosexist society.

Noting a lack of research on eating disorder prevention in this population, psychologist Aaron Blashill is testing a promising intervention that is brief in duration, peer-led and group-based, which could potentially be implemented in community health centers across the country. 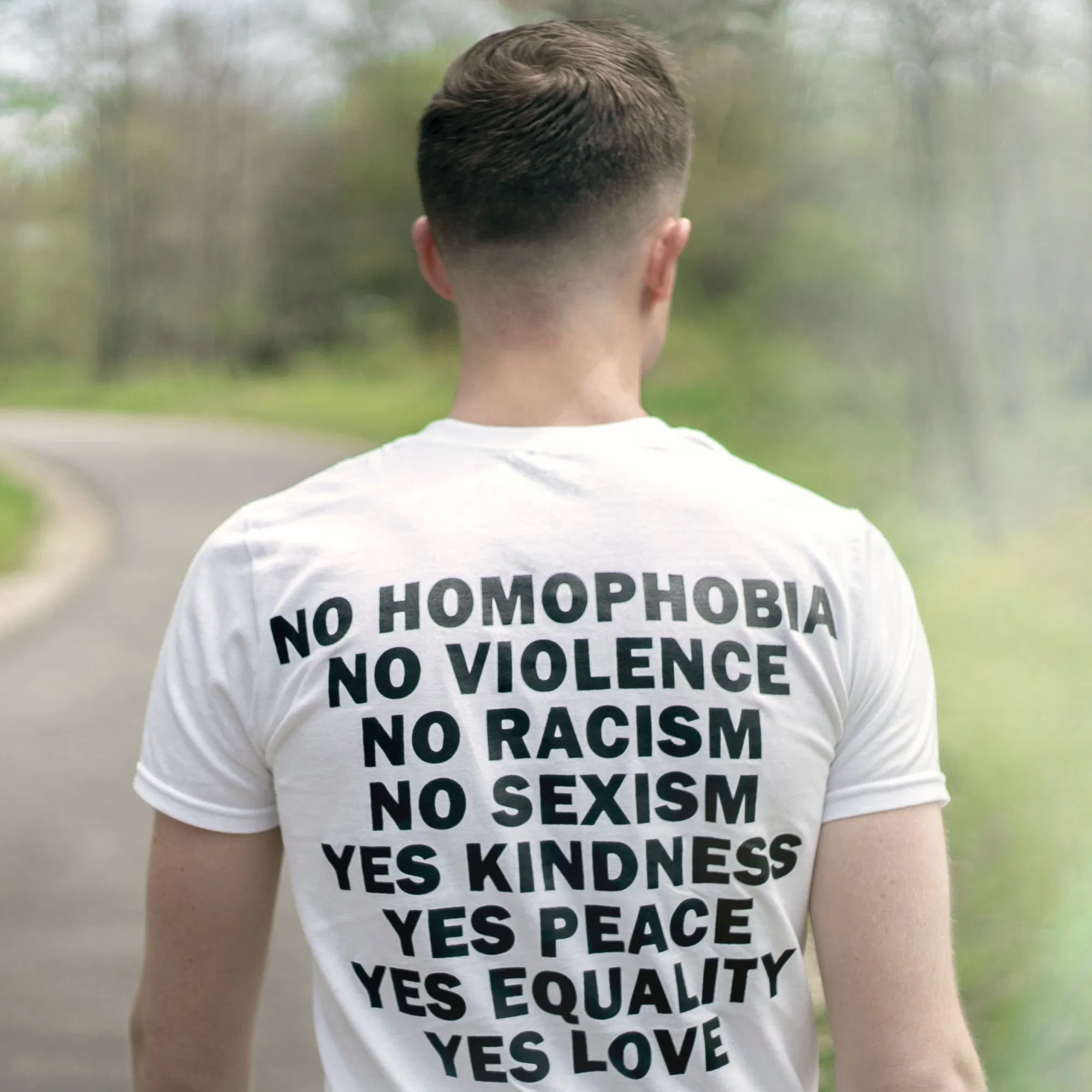 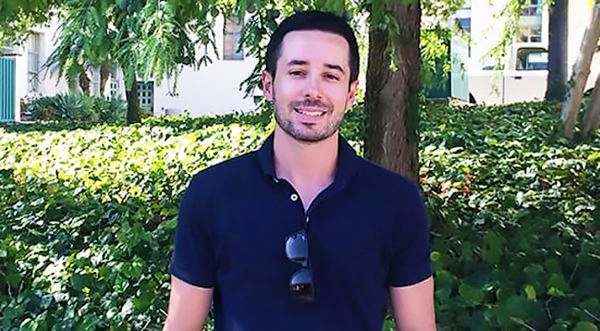